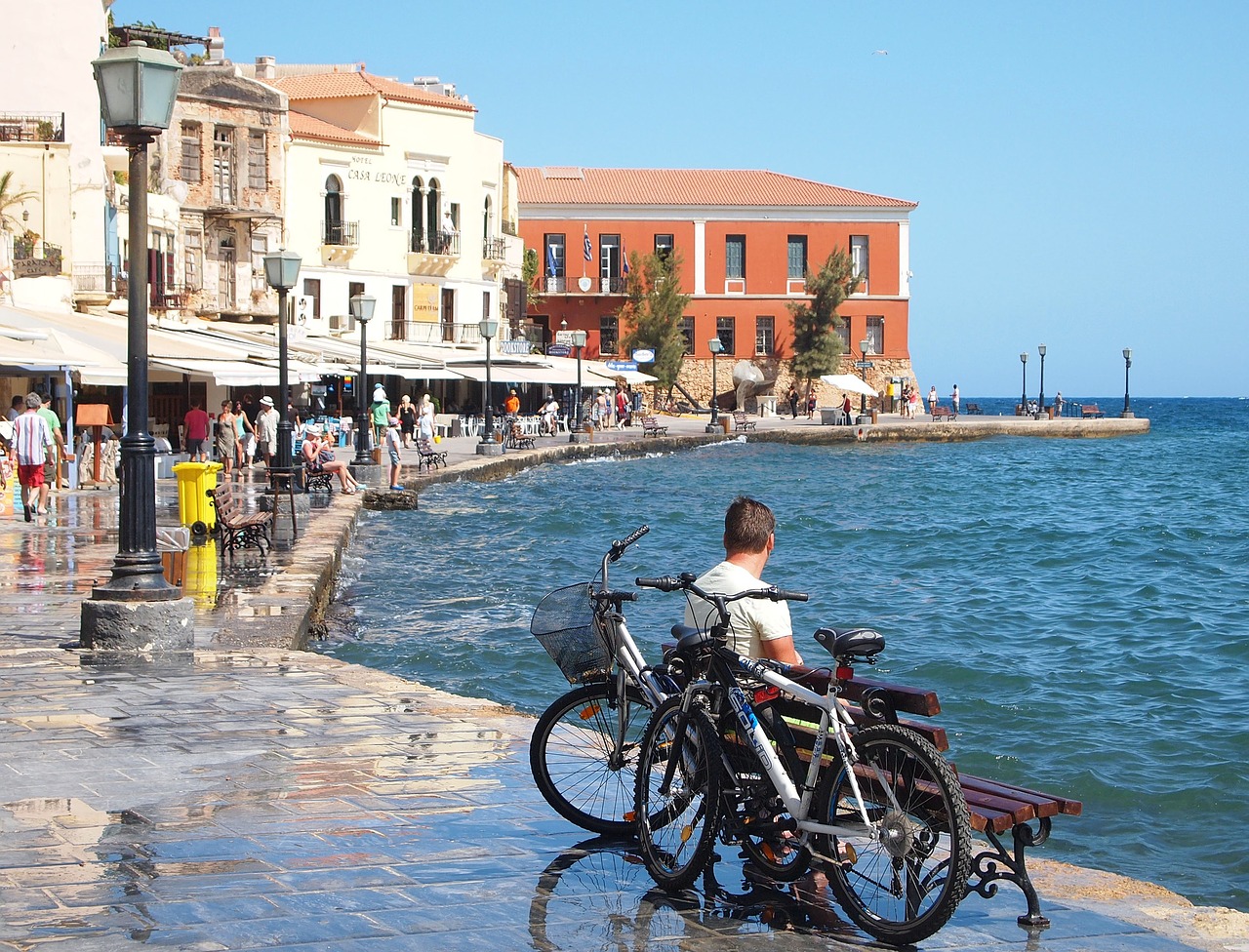 Post Series: Where To: My Favorite Spots In The City

Summers in Chania are the stuff of childhood dreams: the old Venetian Harbor is full of people walking, shopping, enjoying people watching at rustic cafes facing the sea, dancing, and laughing in the sun. There’s never a dull moment here, and, if you are visiting the city for the first time, your route will begin here. Take in the views, then visit other must-see attractions, like the Municipal Art Gallery, the Firkas Fortress with its Maritime Museum, and the Archaeological Museum housed inside the Venetian church of St Francis. But besides recommendations you will find in every travel guide, here are ten other things your should see in Crete’s second largest city this summer. 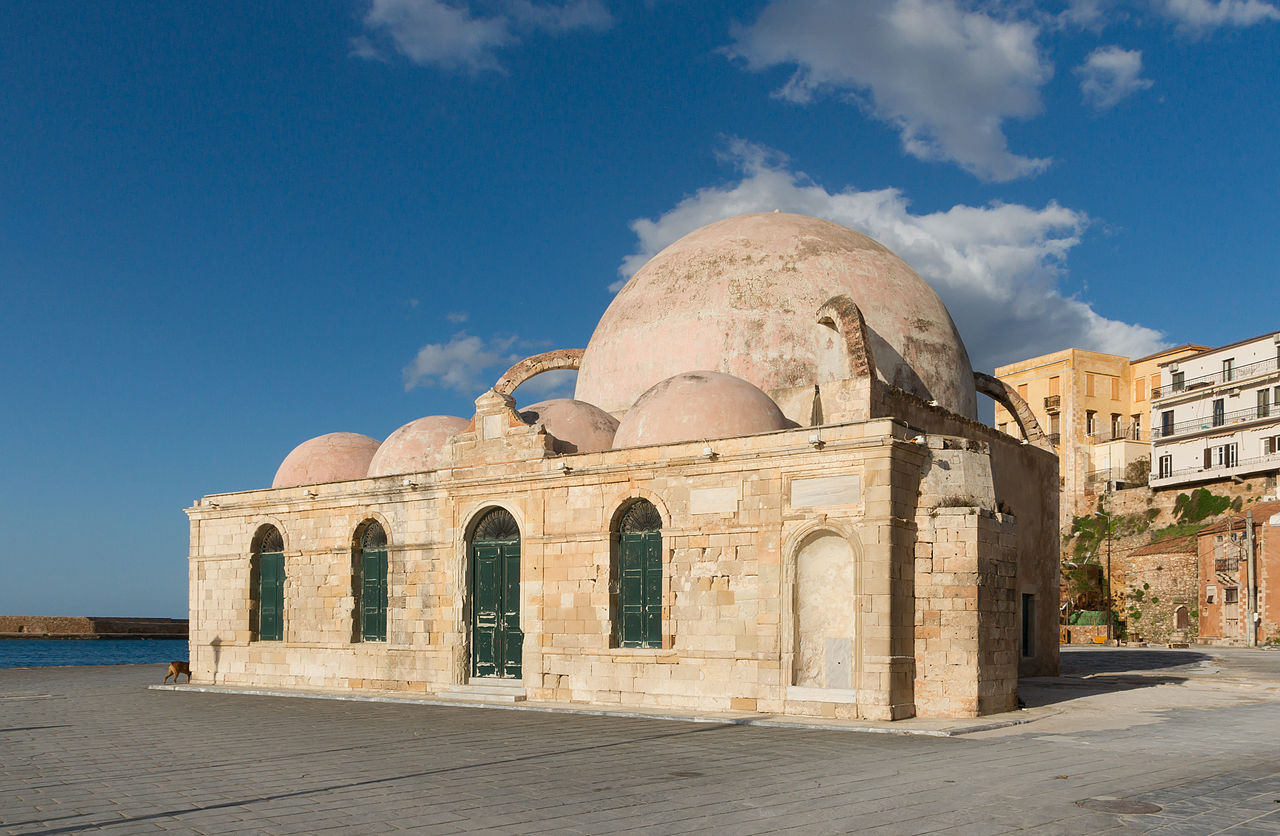 Dating back to the second half of the 17th century, the mosque of Küçük Hasan or Yali Tzamisi is a beautifully preserved building, representative of the Islamic art of the Renaissance. One of the most interesting landmarks of the harbor, this architectural gem was built in honor of the first garrison commander of Chania, Küçük Hasan. The mosque stopped operating in 1923 and today it is used as an event space. 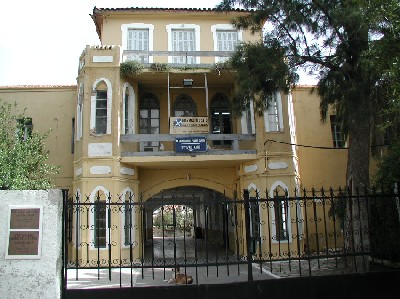 An annex of the War Museum of Athens, the War Museum of Chania opened its doors in 1995. It is a local museum of military history, and it is housed inside former Italian barracks, built in 1870 according to designs by the Italian architect Makouzo. You will find the museum next to the Public Gardens of the city. Speaking of which… 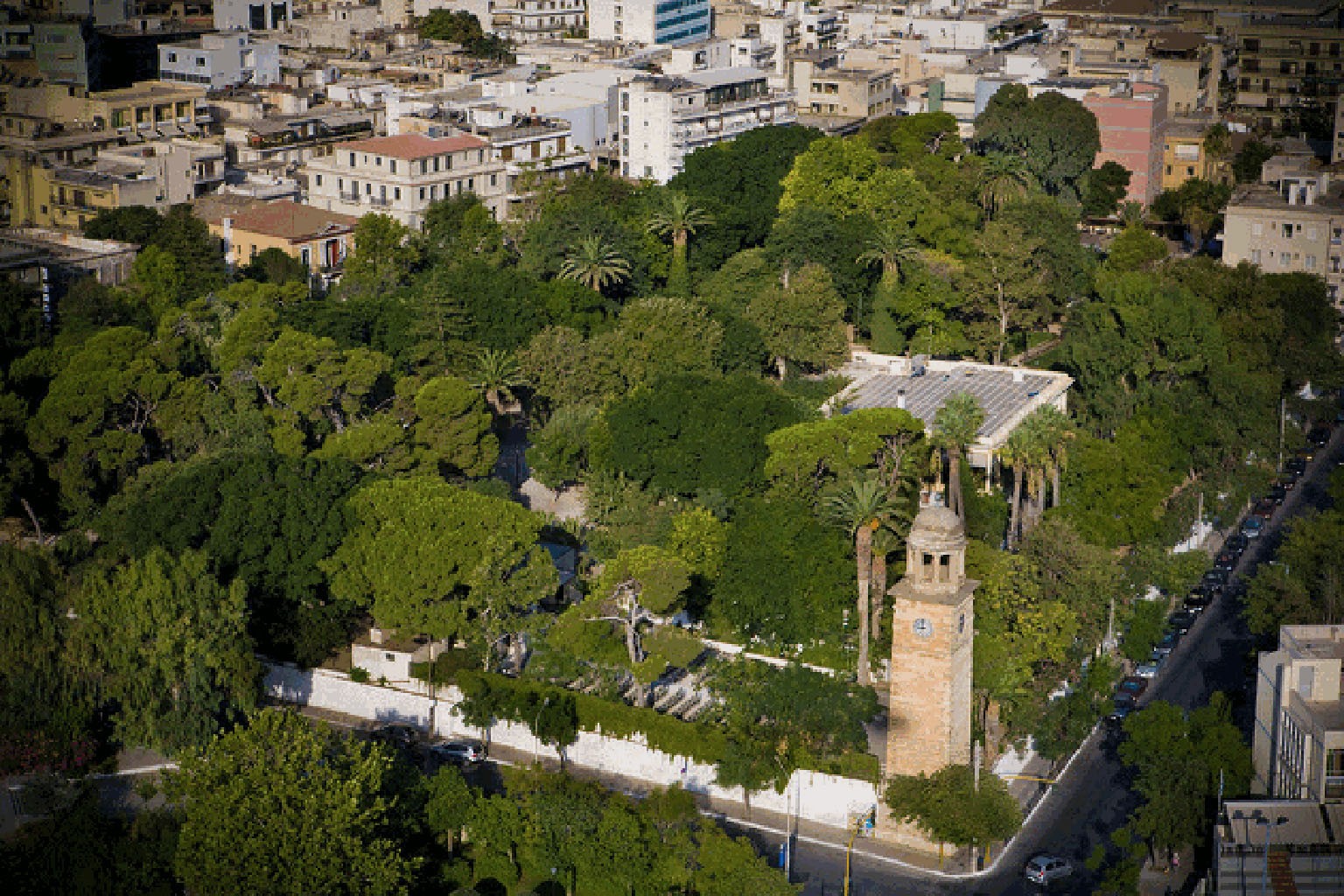 The Public Garden of Chania opened its gates in the 1870s, but its current landscape reflects a more contemporary mentality. It has an outdoor summer cinema, and an impressive landmark known as the Clock of the Garden, erected in 1924. The building housing the current Garden Cafe dates from 1936. This is a great family destination, with playgrounds, walking paths, benches, and plenty of shade.

What can be better to pamper your body than a bath? Well, a hammam experience, which combines all the effects of a soaking bath with the benefits of a spa treatment. It is a historic edifice, built by the Ottomans, and still in work.

5. The Minoan Villa of Nerokouros 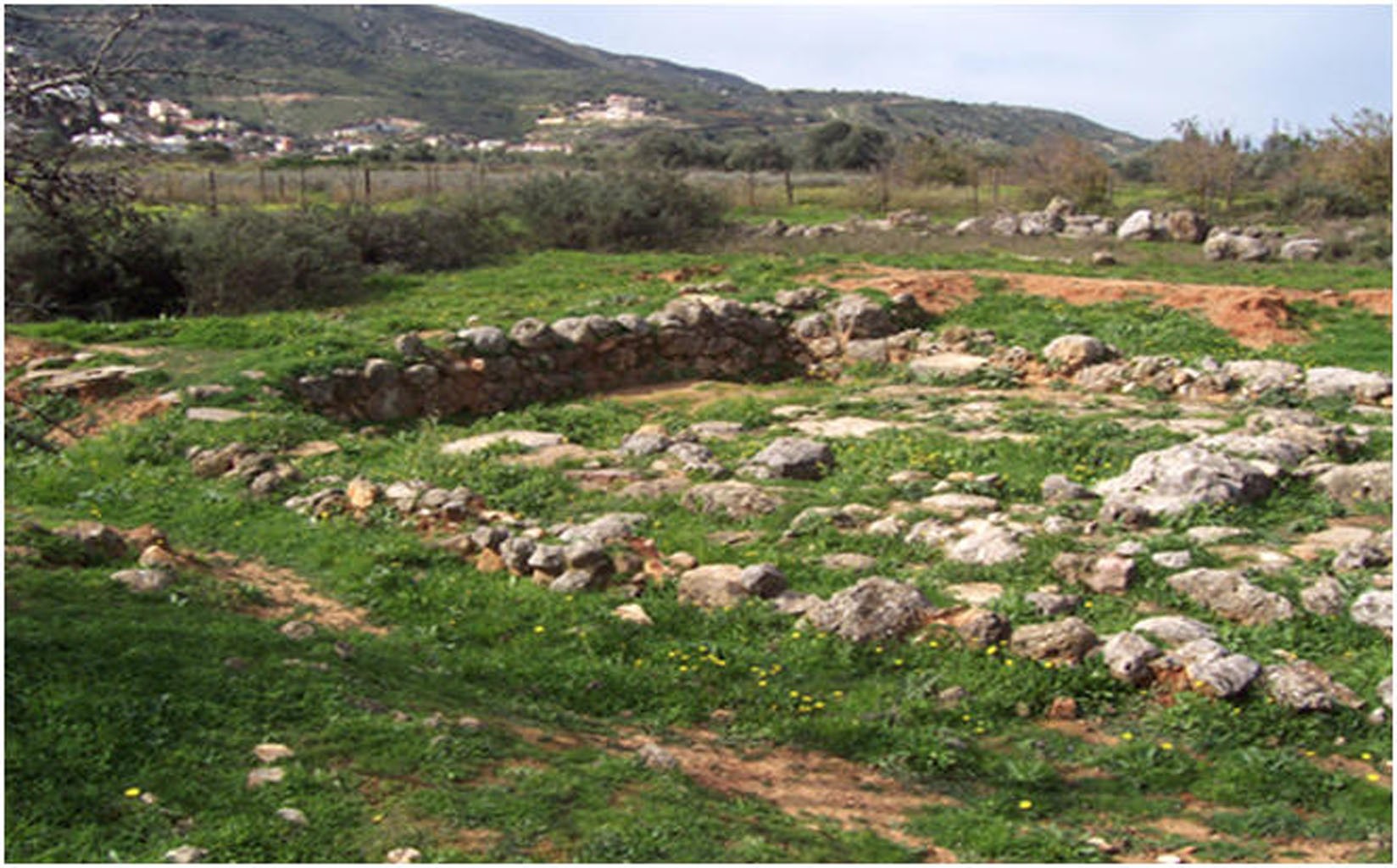 This archaeological site is just a few kilometers outside the city, in near the village of Nerokourou. it dates from approximately 1600 BC, but the site shows signs of habitation dating back to the Late Neolithic period. Several objects found during excavations here are now on display at the Archaeological Museum in Chania. Do visit the village too: at 90 meters altitude, the village boasts outstanding views, and has numerous taverns where you can enjoy authentic local cuisine. 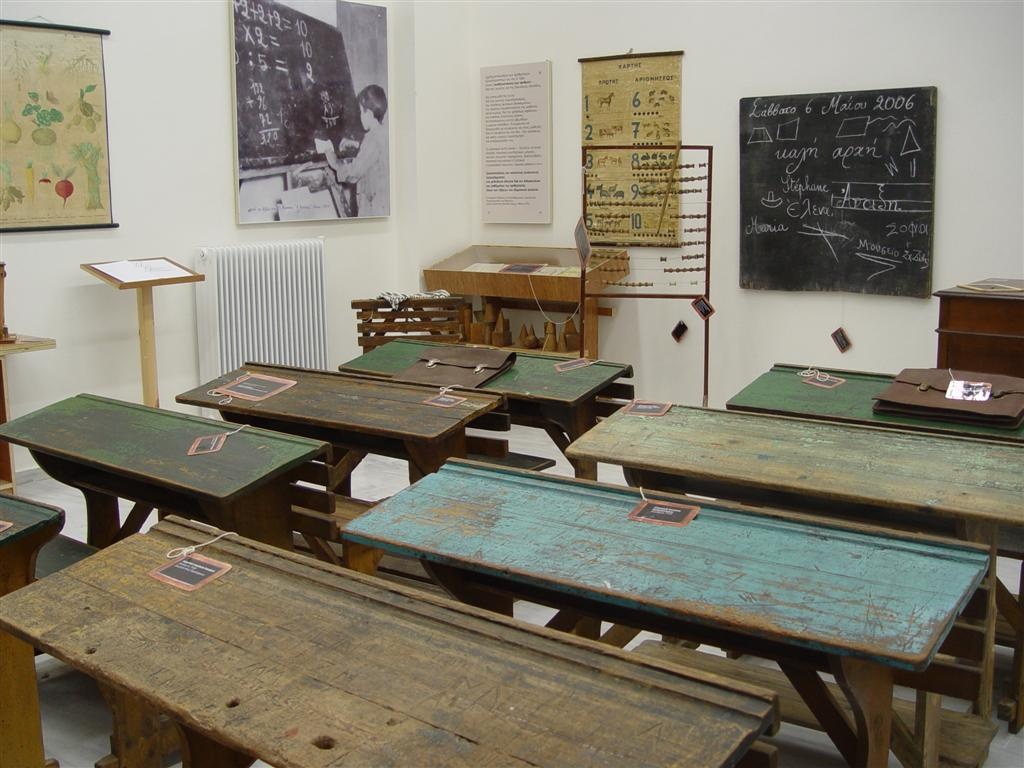 Since you are in Nerokourou, don’t miss the Museum of School Life, which is housed inside the old school building of the village. You can call +302821074764 for information. This is a great experience for pupils, but also for those who want to see how the classrooms of the past operated, what didactic materials were used, and how the teaching process evolved. 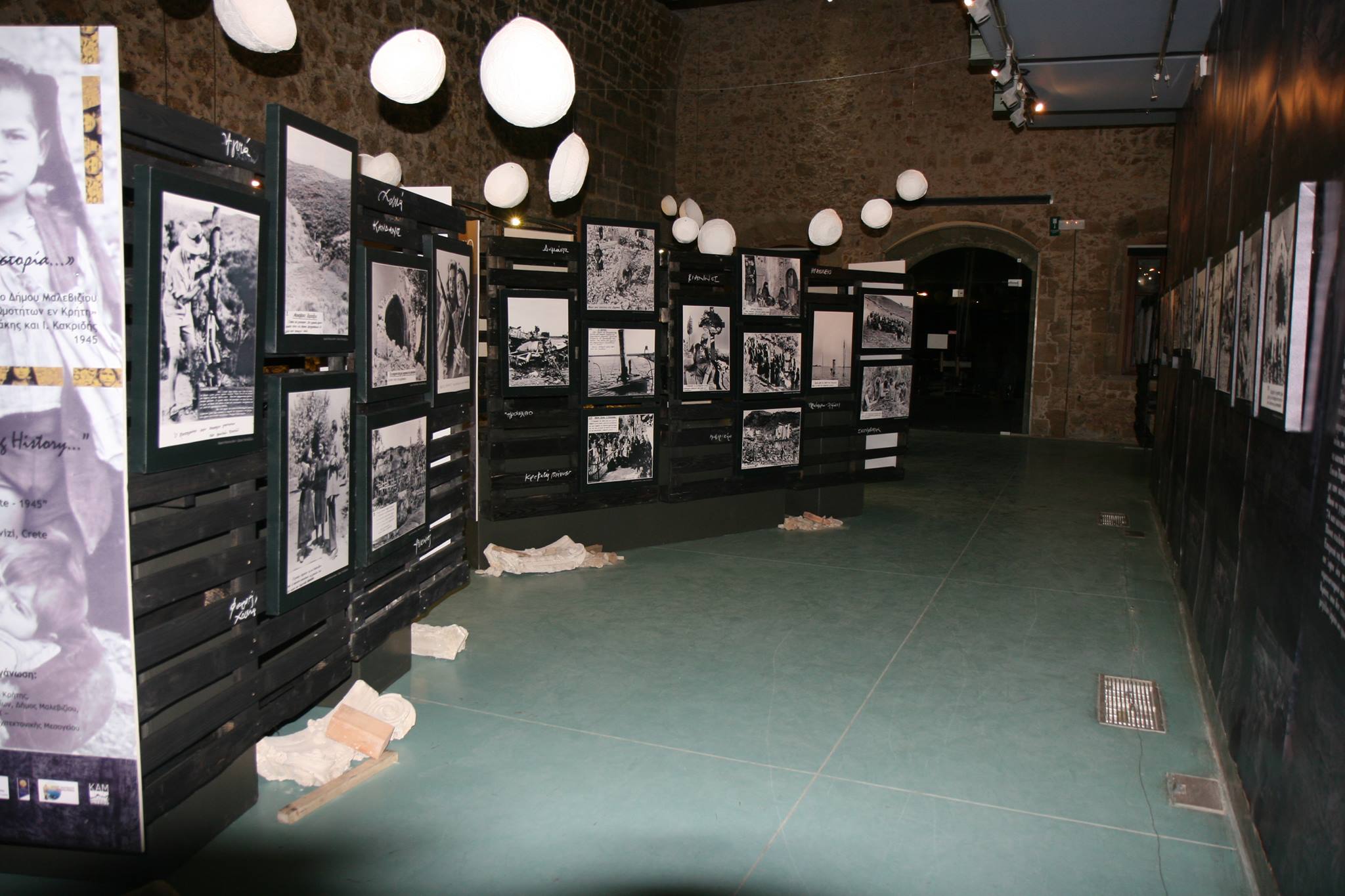 The Center of Mediterranean Architecture with headquarters in Chania is an interesting attraction, that aims to promote architecture as an art and as a necessity for a better quality of life, and to express the “Mediterranean Identity” that makes this place special. 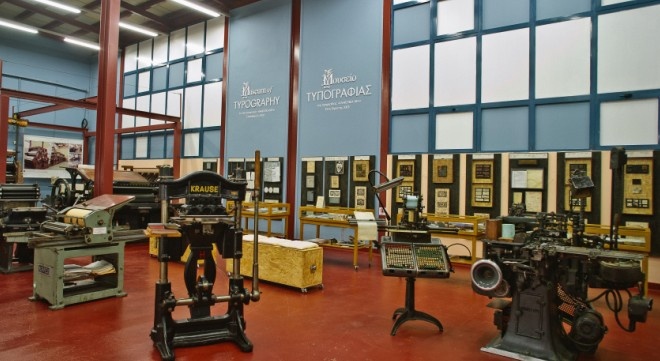 Another interesting attraction outside Chania is the Museum of Typography in Souda, at the industry park. It showcases rare cast iron printing presses, documents, rare books and newspapers, tools, and other items that tell the history of typography from its revolutionary beginnings to present times. 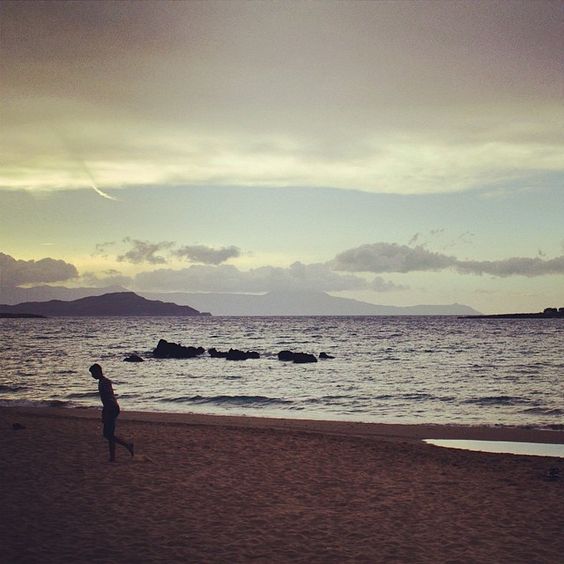 Chania is surrounded by enchanting beaches, and the beach of Nea Chora is one of them. It is no more than one kilometer away from the city center, easy to access on foot. You will find umbrellas, sunbeds, and a bunch of restaurants and cafes. Do visit the beach at the end of August, when the festival of the sardines takes place, for a fun-filled foodie experience. 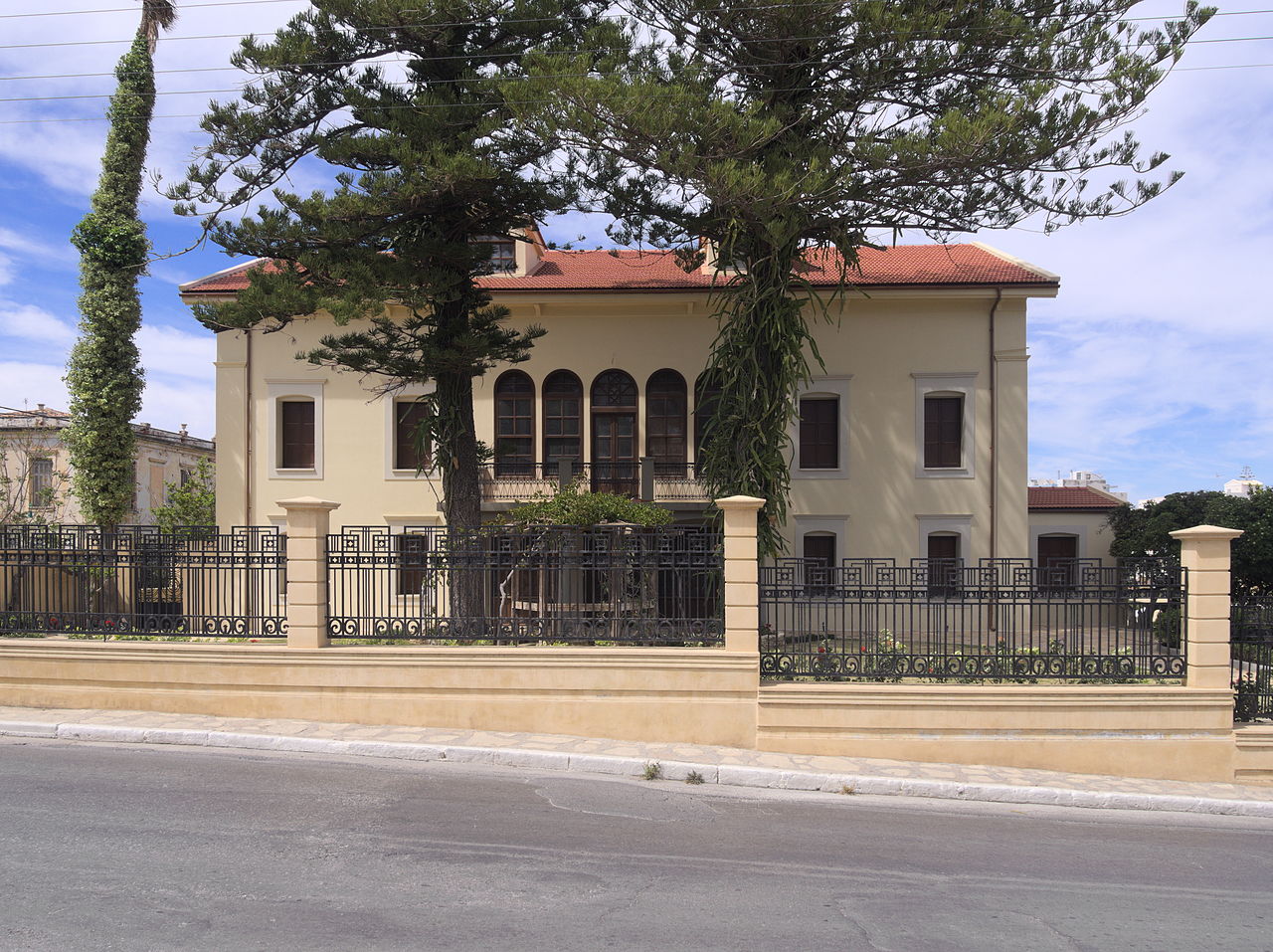 If you happen to stroll by the Elena Venizelos Square, take a look at the Residence of Eleftherios Venizelos – an architectural landmark dating from 1877-1880. Eleftherios Venizelos himself lived here only till 1897, then returned in 1927, when he renovated the building, giving it its present form. The residence is a museum, featuring furniture of the decade 1925-1935, paintings, and other objects of art.

Verekinthos is an art and crafts village, and a must-see to buy souvenirs and artisan…

Unique natural wonders surround Theriso Village, which lays in a spectacular gorge at the foothills…