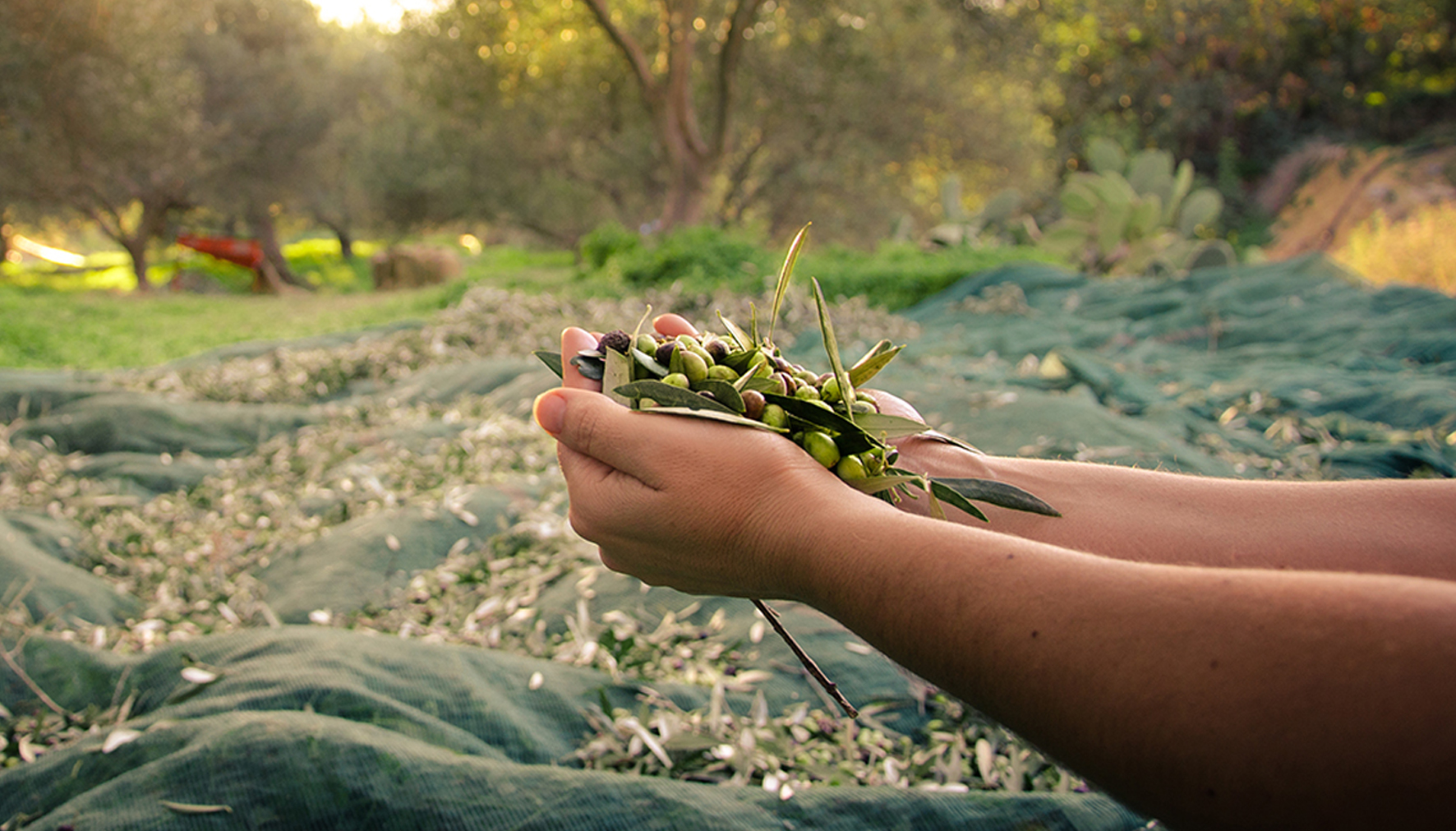 This month a ritual takes place on the island that dates back thousands of years. From November the olive harvest begins, and the age-old tradition for extracting the year’s olive oil gets underway. Across Crete nets are laid in olive groves, ready to catch the falling fruit as they are stripped from the trees.

Timing is everything in the science and art of olive harvesting. It must be done when the olives are just three-quarters ripe. Harvesting later, when the olives reach their full maturity, sees the quality of the oil suffers due to higher acidity. On higher ground in Crete, where it is colder, the harvest starts later than in the warmer coastal areas, often starting in late December.

Olive varieties differ across Greece. In Crete the most prolific variety is known as koroneiki. These tiny green olives, also cultivated in the  Peloponnese and the island of Zakynthos, are rich in oil and the source of Greece’s best extra virgin olive oil. Other varieties of Cretan olives are known as throubes – large black olives that are mainly pressed for oil, and tsounates.

The olive in Greek mythology
According to legend, the goddess Athena brought the olive to the Greeks as a gift after Zeus had promised the region of Attica to the god  who could create the most useful invention. Athena’s gift – useful for light, heat, food and medicine – was chosen by Zeus as an invention that brought prosperity and peace, compared to the gift given by Poseidon – a horse, which was used in war. The legend went on to say that Athena planted her olive on a rocky hill known today as the Acropolis.
Today the olive tree that grows there is said to have come from Athena’s tree.

Apart from the wonderful scenery, the amazing crystal clear beaches and the bright sun, Crete…

Vegan and Vegetarian Dishes to Try When You Visit Crete

The Cretan diet is at the heart of the Mediterranean Diet. The Seven Countries Study…