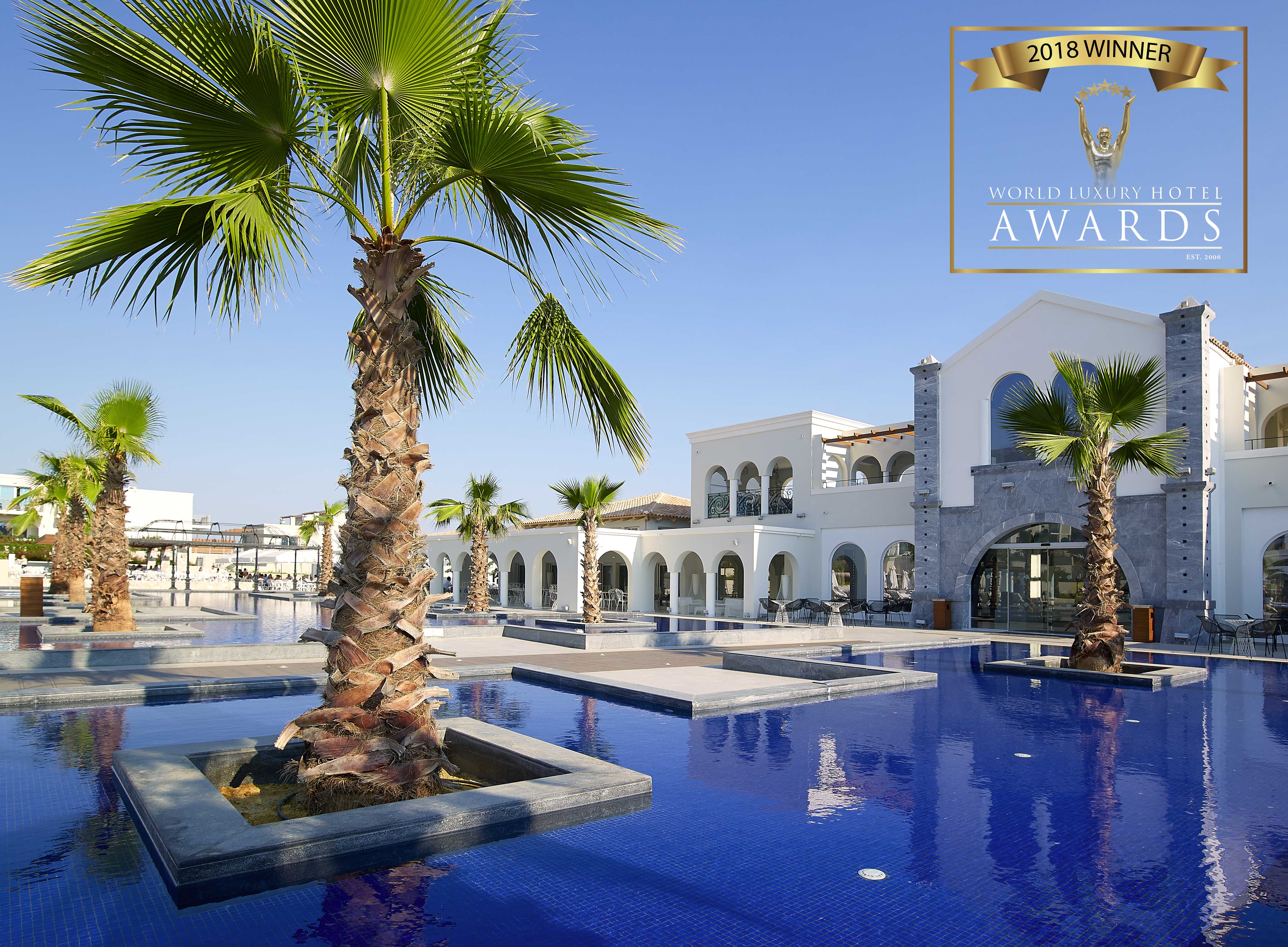 Anemos Luxury Grand Resort won 3 awards at the 12th Annual Gala Ceremony of the World Luxury Hotel Awards which was held on 10th November 2018, at the Ayana Resort & Spa, in Bali, Indonesia. Over 360 guests flew in from around the world to attend the event, which awarded the world’s finest hotels for their luxury offerings and exceptional service delivery. It was a dazzling awards ceremony where awards were presented to luxury hotels and resorts in over 100 categories on a Country, Regional, Continent and Global basis.

Anemos Luxury Grand Resort would like to thank all the guests and travelers that honored the Hotel with their vote and ensured its distinction among the finest hotels of the world. 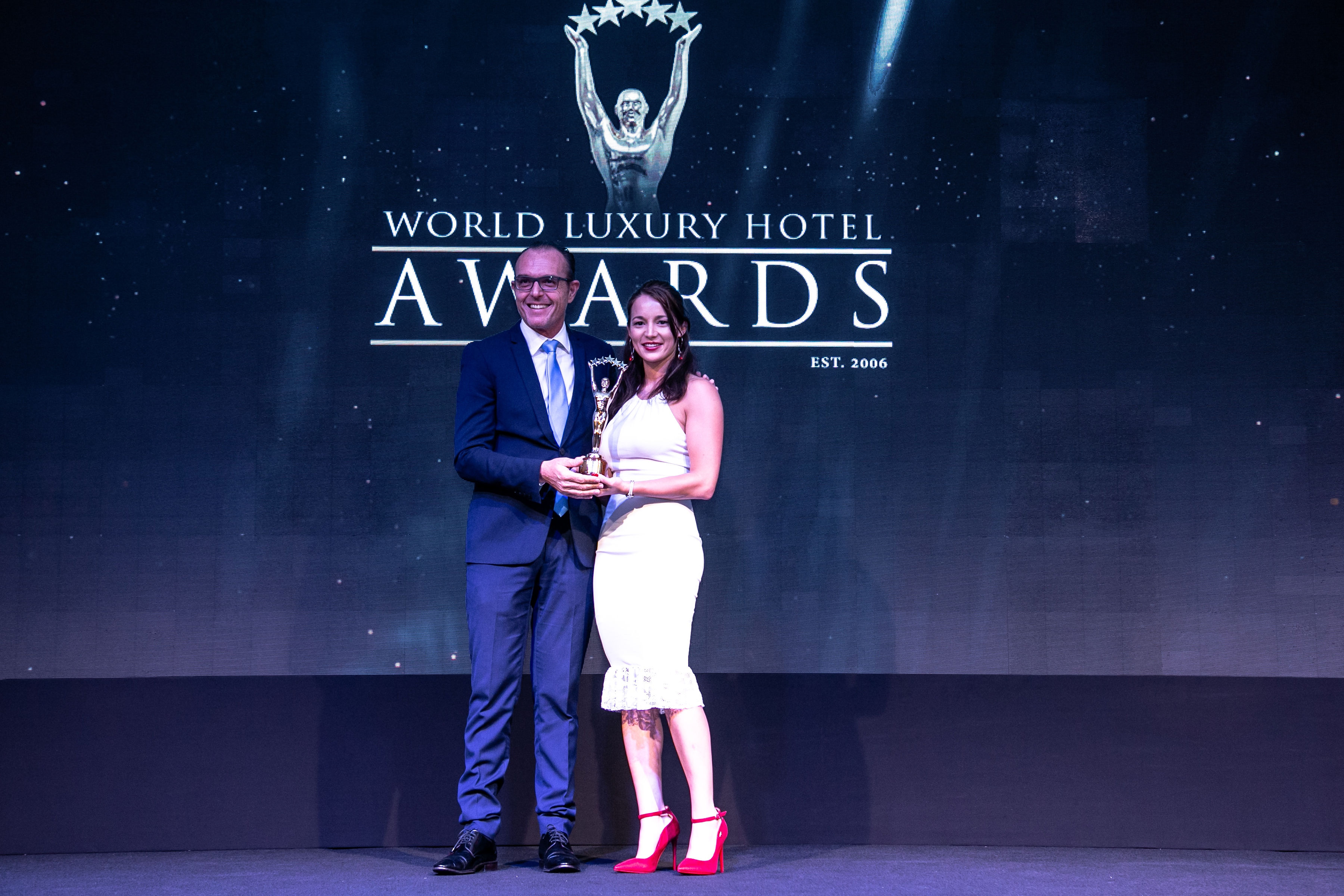 About the World Luxury Hotel Awards

World Luxury Hotel Awards were established in 2006 and since then it is the pinnacle of achievement in the luxury hotel industry. They offer international recognition since they are voted by guests, travelers and industry players alike. More than 300.000 international travelers vote each year, during a one-month period in order to select the winners. Luxury hotels are given the opportunity to participate in the World Luxury Hotel Awards by entering in the category that reveals their unique selling points and destinations.

Anemos Luxury Grand Resort is a unique luxury resort in a magnificent location of Georgioupolis, Chania, on the island of Crete. The resort opened its doors to the public, in 2016. Its modern facilities offer moments of absolute calm and relaxation. Additionally, the hotel offers a variety of luxury rooms that will satisfy even the most demanding guests.

A spicy note in Cretan hospitality: Pepper Sea Club Hotel opens its doors in May 2020

Eliros Mare in Georgioupolis, Crete, is awarded a Sunny Heart Silver Award 2018 in the…

For the 8th consecutive year, the eco-friendly Eliros Mare Hotel has been honored by the…