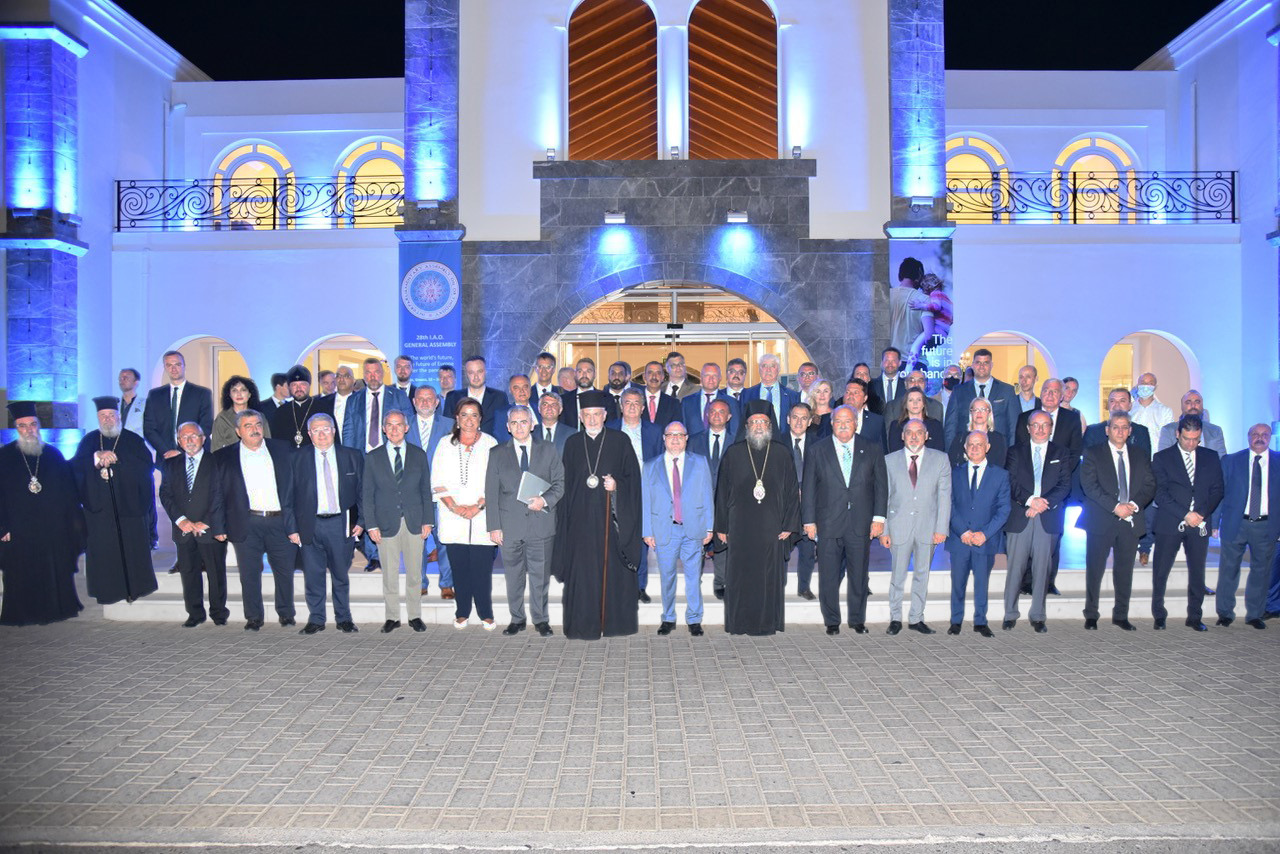 The 28th General Assembly of the parliament representatives of the 25 countries who participate in the Interparliamentary Assembly of Orthodoxy (I.A.O.), was hosted by Anemos Luxury Grand Resort from 22nd to 25th July 2021.

The central topic of the General Meeting’s agenda was “The future of Europe and the future of the world after the pandemic”. More than 100 orthodox members of the parliaments as well as church, academic society and international interparliamentary organizations representatives, were involved in the procedures of the 28th General Assembly.

The regional governor of Crete, Mr. Stavros Arnaoutakis, welcomed the conferrers from around the world at Anemos Luxury Grand Hotel, in Georgioupolis, Chania.

Chairman of the I.A.O.’s General Assembly was Mr. Sergei Gavrilov, Member of the Russian State Duma with the participants Dr. Maximos Harakopoulos, General Secretary of I.A.O., Dr. Kostas Mygdalis, Councilor of I.A.O. along with Patriarchate’s representatives and the spokespersons of the World Council of Churches, the Hellenic Parliament and the European Union. 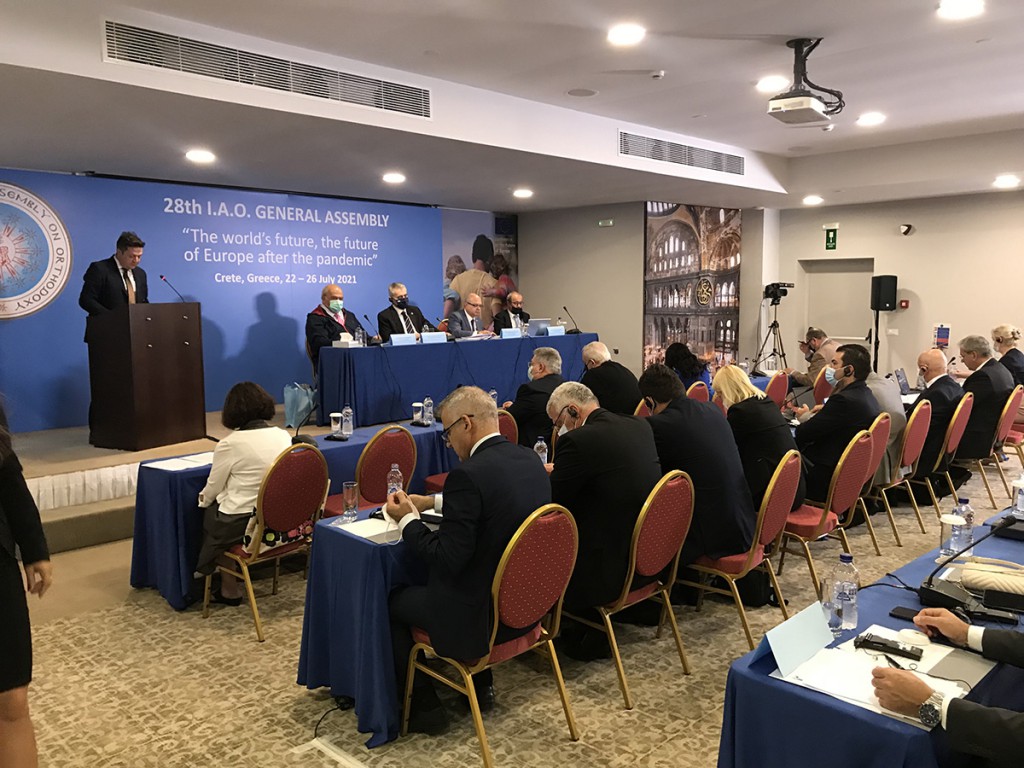 Τhe administration of Anemos Luxury Grand Resort thanks dearly the Interparliamentary Assembly on Orthodoxy for the great honor of holding the 28th General Assembly on the hotel’s premises and wishes the future of Europe and the world -which was the main topic of the meeting’s agenda- to be more hopeful after the pandemic.

Cooking lessons during your visit in Georgioupolis

What type of traveller are you? Some people go on holidays only in order to…

Natura 2000 Network is a project designed to protect rare species of plants, animals, and…