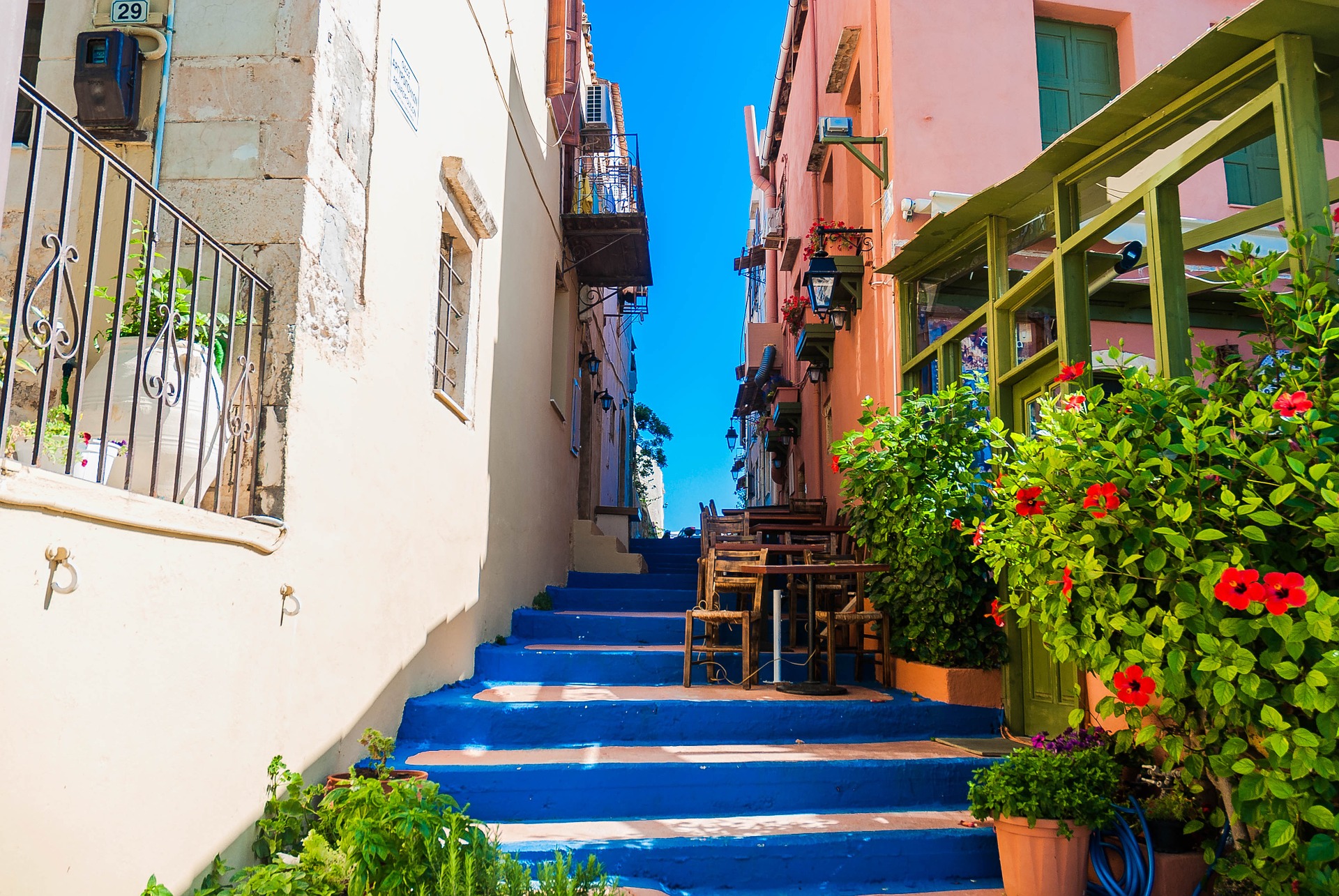 Rethymno will always have its iconic landmarks, the must-sees on every travel guide. The Fortezza of Rethymno built by the Venetians in the 16th century still watches over the waters of the Cretan Sea from the Paleokastro. It may have failed to protect the city against the Ottoman occupation, but it escaped the ravages of time and stands in full glory with very few alterations to what Sforza Pallavicini, the military engineer who designed it according to the Italian bastioned system, imagined in 1573. The Fortezza matters – it’s the symbol of Rethymno, a perpetual presence in guided tours. It’s also a pleasant spot and the views of the sea from here have the stuff of romantic movies. But, once you’ve checked the quintessential sites off your bucket list, what’s left to separate travelers from tourists? Those under-the-radar spots that take you on a day trip in Rethymno like a local. In this roundup, we have the places that will reveal the heart of Rethymno, and although many attractions we mention are famous landmarks, their character will keep you spending hours upon hours wandering about the streets of the town. 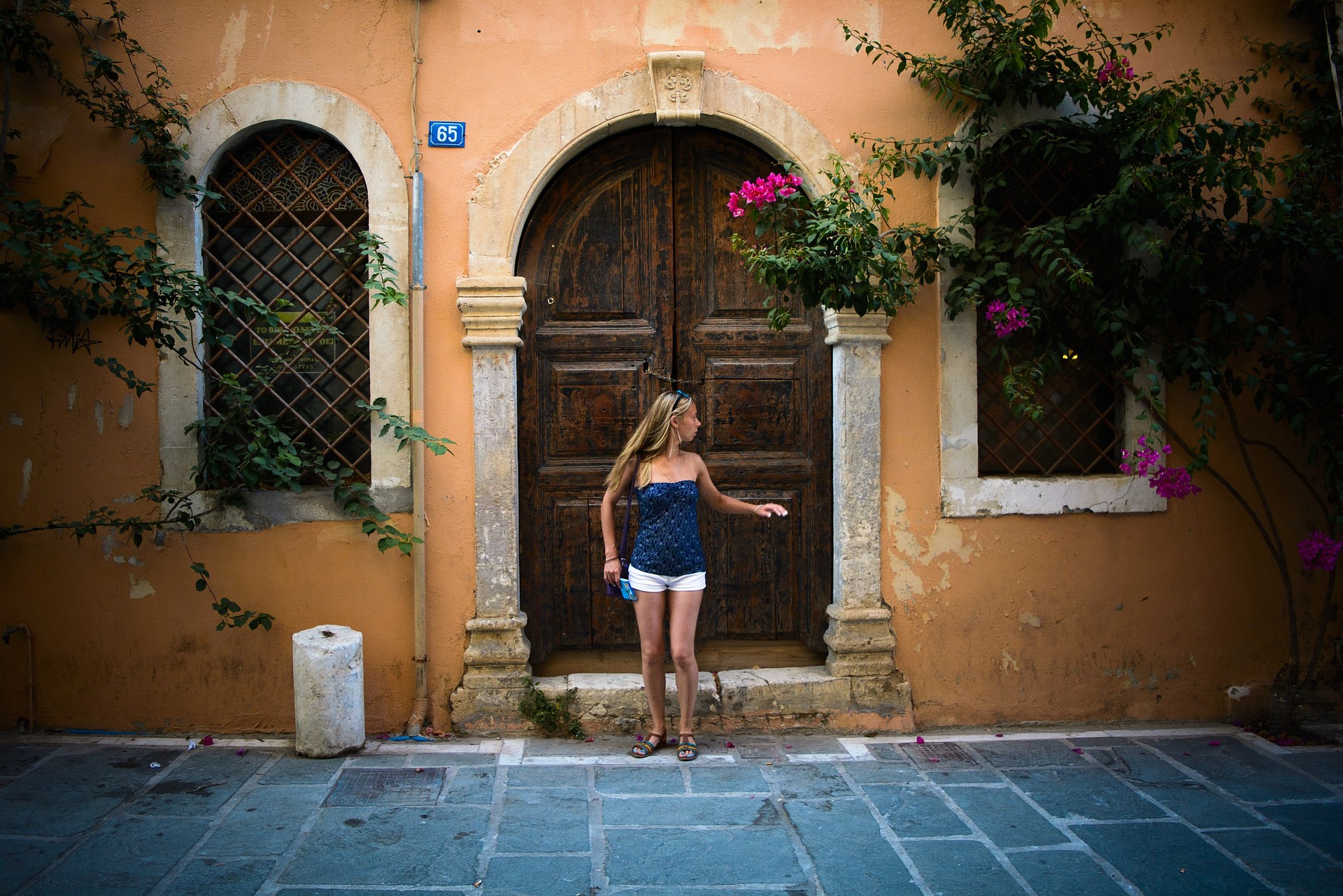 Stroll down the lanes of the Ottoman district

In the Ottoman district, every street can feel like an off-the-beaten-path adventure. Sure, you shouldn’t miss landmarks like the Church of St. Francis (Agios Frangiskos), which now hosts the Bizantine Museum, the Turkish School, and the Kara Musa Pasha Mosque. And a trivia bit to take away: the Turkish School was the first institution of its kind in this town and it still hosts the first graders of the Primary School. The most beautiful place to stroll in the Ottoman district, however, is Makri Steno, the “long passage,” – the actual Nikiforou Foka street in the neighborhood, which runs down from the Municipal Park until the Fortezza. The Turkish Bath is in the Ottoman district too, but sadly closed to the public and now privately owned.

Enjoy a peaceful break in the Municipal Garden

Rethymno’s patch of green is not tourist central. It has so little to offer: besides trees that can protect you against the merciless summer sun, there’s not much else to write home about. But there’s a playground for little ones, plus a couple of cafes quite popular with the locals.

Have drinks at The Roof

The Roof is the Rethymno address for cocktails with a view. It’s a great place to know even you are not staying at the Brascos Hotel where you will find it on the 6th floor. Sure, you can have cocktails anywhere, but such views of the Fortezza, Minaret of Nerantze Mosque, and Municipal State Garden are rare if you don’t stay at one of the coastal hotels in town. Long story short: The Roof is perfect to end a day trip in Rethymno.

Since you only have a day, you will not have enough time to see everything this town has to offer. But consider the museums too – most of them are in or within short walking distance around the Fortezza. And we have the best things to do in Rethymno already suggested here. If you have questions, or you would like to learn more about these places, drop us a comment.

For the 4th consecutive year, Anemos Luxury Grand Resort was honored by the "Blue Flag"…

We are pleased to announce the following honorary distinctions for the reputable Greek Hospitality Awards,…