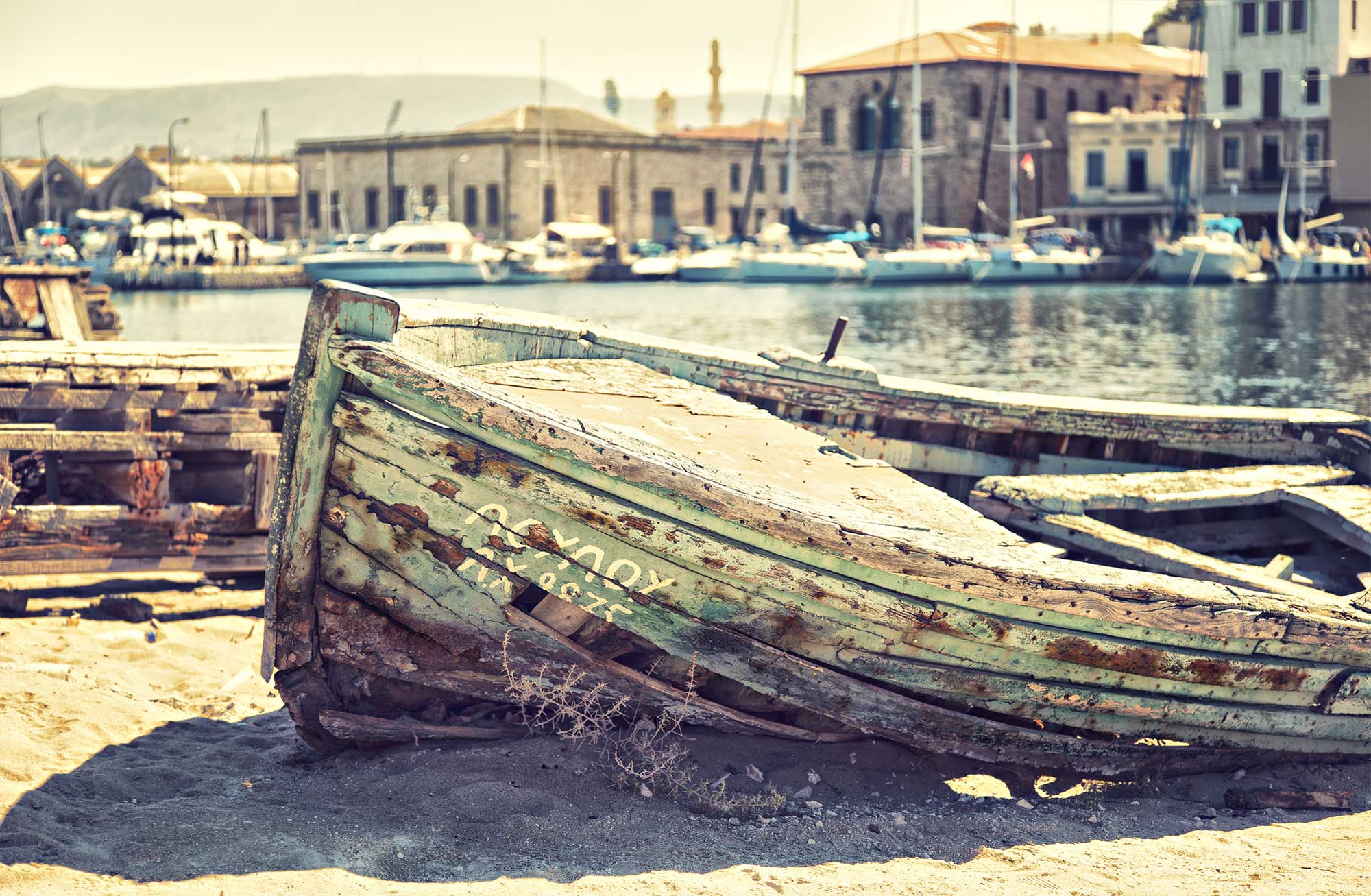 Chania is one of the Cretan destinations many tourists love to write home about, for it’s a charming coastal town, with typical architecture, a lively promenade with fantastic sea views, deep-rooted traditions and culture, cuisine to die for, and all kinds of activities that keep locals and visitors alike busy for days.

The best way to get to know Chania is adventuring away from the hot tourist spots, to the beautiful residential neighborhoods where you can observe the locals on their daily routines. Halepa and Tabakaria are two of these neighborhoods and here are some of the reasons to explore them.

Halepa was once favored by wealthy aristocrats who erected here outstanding villas and mansions, many of which still stand, offering an interesting perspective into the local lifestyle of the 19th century.  Back then, Halepa was the seat of the General Governor of Crete. The Great Powers had their consulates here too. Last, but not least, Eleftherios Venizelos, the leader of the Greek national liberation movement, had his permanent residence here and his house is now a museum with a permanent collection featuring original household paraphernalia, including works of art, a library, documents, photography, furniture, and more.

Another fascinating landmark of Halepa is the building that once housed the French School of nuns of Saint Joseph Guild. The neoclassical edifice erected in 1858 by an Egyptian merchant was purchased by the Order of the Fraternity of St. Joseph Catholic Church in 1895, then used by the nuns until the end of the 1970s. Today, the former French School is used by the University of Crete.

Finally, the Palace of Prince George is an architectural landmark of great significance for this neighborhood. It is an imposing mansion, dating from 1882, when it was built by Temistocles Mitsotakis. The claddings on the exterior walls of the palace are made of Penteli marble – the same material famously used for the construction of the Acropolis in Athens. When Prince George, Duke of Cambridge, (George William Frederick Charles) came to Halepa in 1898, this building was selected as the most suitable to become his residence on Crete. During its history, the Palace of Prince George also served as a military hospital and as the headquarters of the Nazi troops during the Occupation.

Among the religious landmarks of the neighborhood, the Church of Saint Mary Magdalene counts as the most impressive, although it is a relatively new construction. It is a Russian-style edifice erected at the order of Prince George in 1903 and inaugurated in the presence of his wife, Olga Constantinovna of Russia, queen consort of the Hellenes. The church is just across the road from the Palace – so, it’s worth to visit when you are in Halepa.

In contrast to Halepa, neighboring Tabakaria has no fancy architecture, but it is rich in history. This district borrows its name from “tannery,” which was the main craft here. A lot of the buildings in this neighborhood were tanneries. Some are now deserted, while others were converted into residential spaces. Although most of these spaces are empty, several continue to function today.

Although it doesn’t have tourist landmarks, Tabakaria is worth seeing because it is an example of industrial development in the mid 19th century. It is also a scenic neighborhood, with unique architectural features and the sea as a romantic backdrop, perfect to capture that Instagram moment that wows your followers.

Visit Santorini in a day – from Rethymno!

Everyone yearns to visit the most famous of all Greek islands - Santorini, the jewel…

A Time for Pomegranates