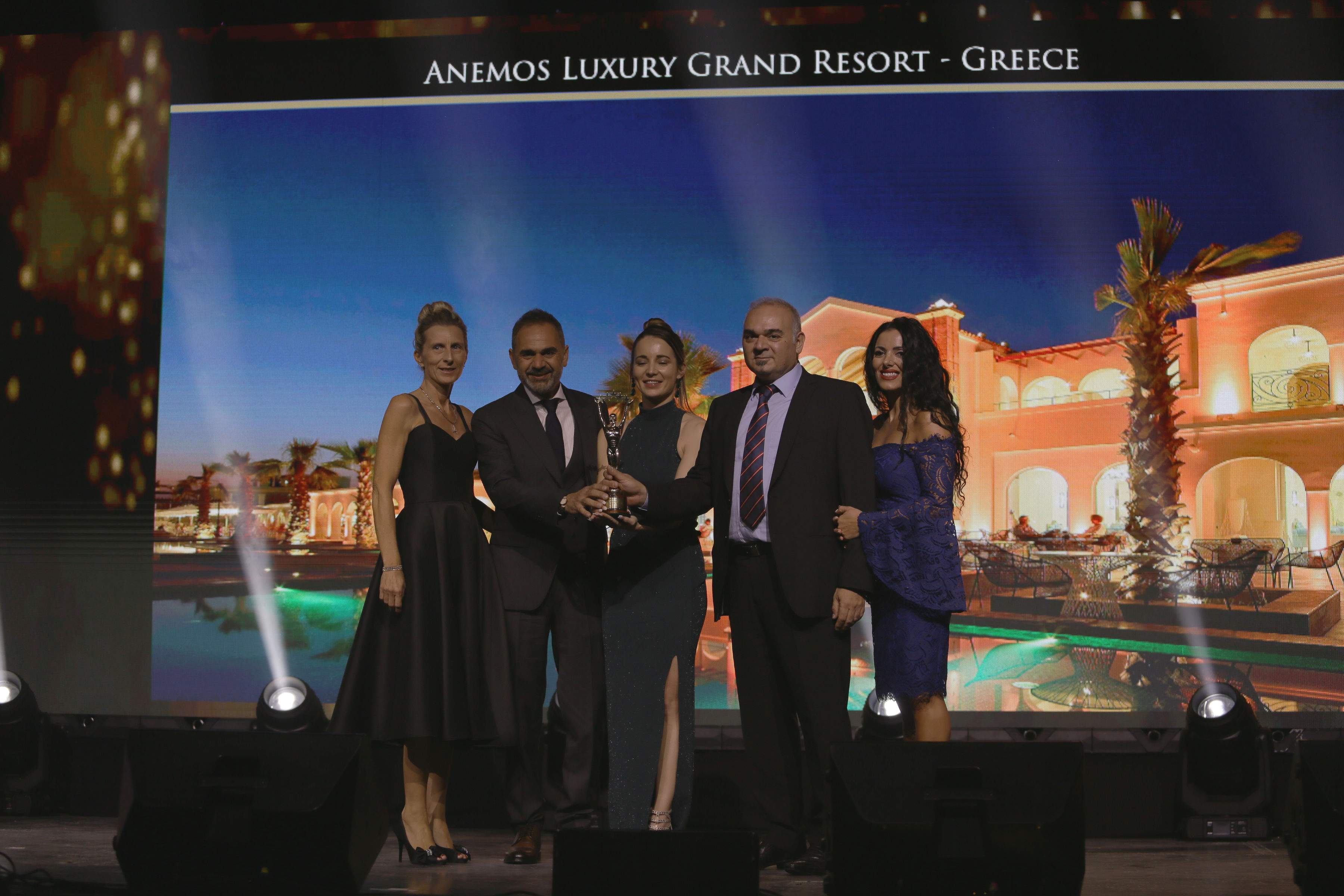 More than 300 participants from 197 countries all over the world attended the Awards Ceremony in order to receive their awards and celebrate.

The World Luxury Hotel Awards winners are determined through online voting. This year, over 300.000 people around the world voted during the designated voting season.

The award for Anemos Luxury Grand Resort was received by Petros and Eleutherios Vantarakis, the resort’s owners. Mr Dimitrios Frangakis, the Secretary General of Greece’s National Tourism Organization send a letter to congratulate the owners for this important accolade.

Anemos Luxury Grand Resort, one of the best resorts on Crete, and the pearl of…

Natura 2000 Network is a project designed to protect rare species of plants, animals, and…